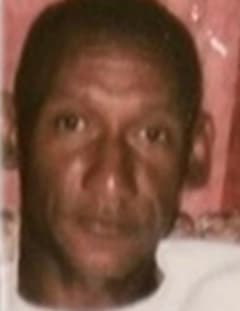 Graveside service will be on December 8th, 2:00 PM at Concord Baptist Church in Woodland GA.

Visitation will be Monday the 7th from 3 to 6 PM at KK Sewell Funeral Home.

Barry was born to the late Jessie Chaney and Earline Leonard Chaney.
Tuesday December 1, 2020 Barry peacefully transition from this earthly
life to enter into his eternal rest.

He went to Talbot County School. He worked at Goody Products for 20
years. He enjoyed fishing, working in the yard, loved watching spots
and being with family and friends. He was always willing to help
anyone.

He was preceded in death by his sister Annie McCory and brother
Sherman Chaney.