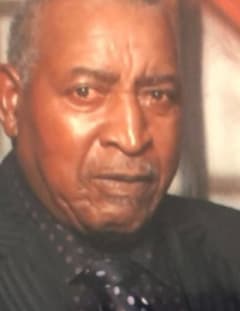 With humble respect, Sewell Mortuary in Grantville announces the transition of Clarence Jackson on January 23rd, 2021.

Graveside service will be on January 29th, 2021 at 12:00 PM at Luthersville Cemetery on Wortham Rd In Luthersville Georgia.

Visitation is from 3 to 6 PM on Thursday the 28th, at Sewell Mortuary.

Clarence Roger Jackson (a.k.a. Peter to family, C. R. to coworkers), was
born June 26, 1934 in Meriwether County Georgia to the late Clarence
and Opie Lee Jackson. He was educated in the Meriwether County
School System. He transitioned from this life on January 23, 2021.

He served faithfully at the Clarks Chapel United Methodist Church in
Luthersville, Georgia for years as a steward, and served as Chairman of
the Administrative Board until 2014.

He had several jobs in his early years that he loved to tell stories about
until he found his place at Georgia Power, where he worked for 35 years
and retired as a Locomotive Operator. He was also an entrepreneur, a
farmer, as well as a driver for the Meriwether County School System. He
retired after 13 years of service. 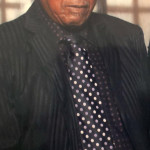 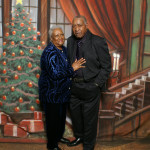 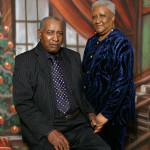 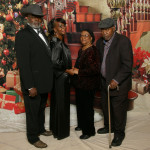 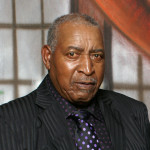 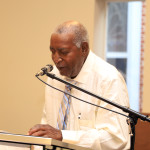 Our thoughts and prayers are with you during this difficult time. Praying God's peace and strength be with you always. Janet Martin Joyner & Leah
- James S Martin

To Cousin Carrie and Family, sorry for your loss. We are praying for you day by day and keep in mind that God is always with you and your Family.
- James S Martin

To the Jackson family, may God keep you in his arms during this difficult time. We are so sorry about your loss. With love from Mr and Mrs. Robert and Mattie Mayes and the Mayes family -
- Mattie Mayes
Too the Jackson family. Condolences; from the Henry Family. Sorry for your loss. He will be missed. May the good Lord be with you and your family during this time of grief. Be blessed.
- D.A.Henry-Walker

My deepest condolences to you and your family, praying for your strength
- Lois Walthall

To the Entire Jackson Family Please accept our most sincere and Heartfelt Condolences, Prayers, and Love. We are very sorry to hear of your loss we will continue to Pray for you all, May God Bless you with his Peace, Comfort, & Love. Michael & Celeste Royal
- M & C Royal

Lewis and Jackie and family our prayers are with you at this time. We love you. Greg&Elaine Willis
- Elaine Willis

Sending my prayers to the family.
- anglet Gray