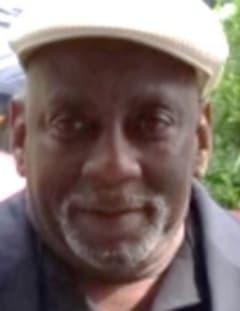 Graveside service will be on January 16th, 2021 at 2:00 PM, at New Friendship Baptist Church in Greenville GA.

James Harold “Wayne” Anderson entered this world on March 4, 1952
and was born to the late Obediah and Lugenia Matthews Anderson. He
grew up and was educated in Meriwether County, Georgia.

He gave his life to Christ at a very early age and became a member of
New Friendship Baptist Church. He worked at a host of jobs. He was a
hardworking man and never met a stranger. He was full of life and had
a sense of humor. He enjoyed family gatherings and was loved by all.

As his health begin to decline he became a resident of Pruitt Health of
Greenville, Georgia until God gave him a new home on January 11,
2021. he made his transition at Wellstar West Georgia Medical Center,
LaGrange, Georgia. He said you have fought a good fight, come and get
your reward. Here is a crown of righteousness waiting on you.

To Unc Wayne. Will miss you Buddy
- Buddy
This is Don Fuller. Although I have not seen Wayne in many years because I moved away I have always considered him to be a very good friend of mine. He was a good person. I'm sure he will be missed by many including me. God bless his family and his friends.
- Don Fuller