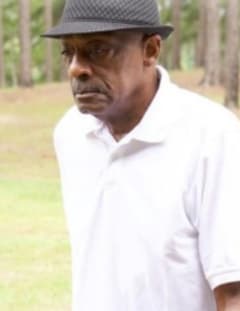 Jessie departed this life October 12, 2020 surrounded by family.
Jessie always loved to have fun. He loved to work outside
landscaping and fishing. In addition to his parents, he was preceded
in death by his siblings, Robert Smith, Amos Smith and Patricia Smith.

I hope your special memories of your times spent together make you smile. May you always remember Almighty God's promise set forth through his Son, Jesus Christ in Revelation 21:3, 4
- Ms Bea