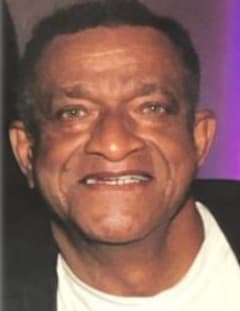 With humble respect, Sewell Mortuary in Grantville announces the transition of John Phillips on December 19th, 2019.

Visitation is Friday the 27th, from 6 to 8 pm at the funeral home.

John was employed by Consolidated Freightways for 30 years and
Christian Broadcasting Network (CBN) for 8 years. He was a long
time member of Teamster Local 728. He retired in 2016.
John enjoyed his retirement, which allowed him to spend more
time with his family and friends, whom he truly loved.
He was an active member of Clarks Chapel United Methodist
Church until his health began to fail. 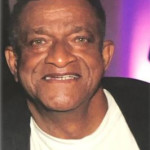 May the LORD heal the Phillips saddened heart's.
- BELINDA HALL