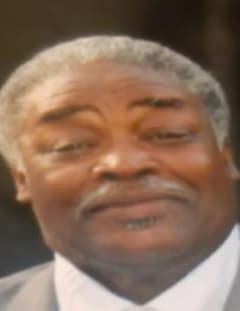 Rudolph Owens was born on May 9, 1947 in Manchester, GA. To the
late Joseph Owens and Daisy Campbell, Rudolph was the second of four
siblings Geraldine Copeland, Willie Jenkins (MaryAnn), whose death
preceded him, and Betty Ann Jenkins.

Rudolph was raised in Manchester and became a member of Pilgrim
Rest Church. The sunset on Rudolph on September 3, 2021, but
memories will last forever.

Rudolph was well known in the Manchester, Newnan, and Atlanta area
and in these communities he made his mark among family and friends.
Rudolph was well loved by many for his willingness to help and support
anyone. Carrying on that same goodwill, which was instilled is the
family he leaves behind. 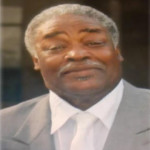