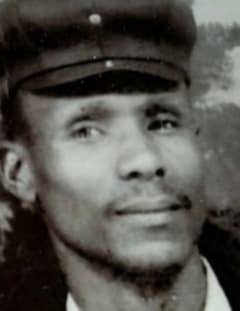 With humble respect, Sewell Mortuary in Grantville announces the transition of Sammie Smith on April 26th, 2021.

He joined Smith Chapel UMC at an
early age. He was united in marriage
to the late Pauline Lovette Smith, and unto that union
eight children were born. He was employed by Yellow
Dirt as a concrete finisher, Milliken for several years,
and he was last employed at Interface flooring.

On Monday, April 26, 2021, his sunset at WellStar
West Georgia Hospice. 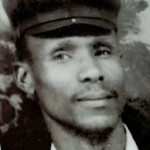 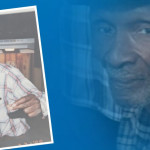 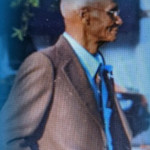 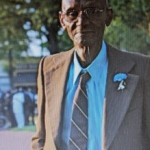 First, we would like to express our sincere condolences to the Smith family. We were saddened to hear about his transition. We pray God's unlimited grace, glory, and peace upon the Smith family. As you move forward, know that God is with you. Dr. J.L. & Pastor Shanta Trammell
- Jerome Trammell

My sincerest condolences to all of the family of Mr. Sam.
- Virginia Smith

We will miss you Pa PA
- Gregory Smith